It defines test levels for ballistic impact (including handgun, shotgun and rifle) and blast resistance for side blast, under vehicle blast and roof blast. As part of the ballistic test it also includes fragment simulating projectile tests. 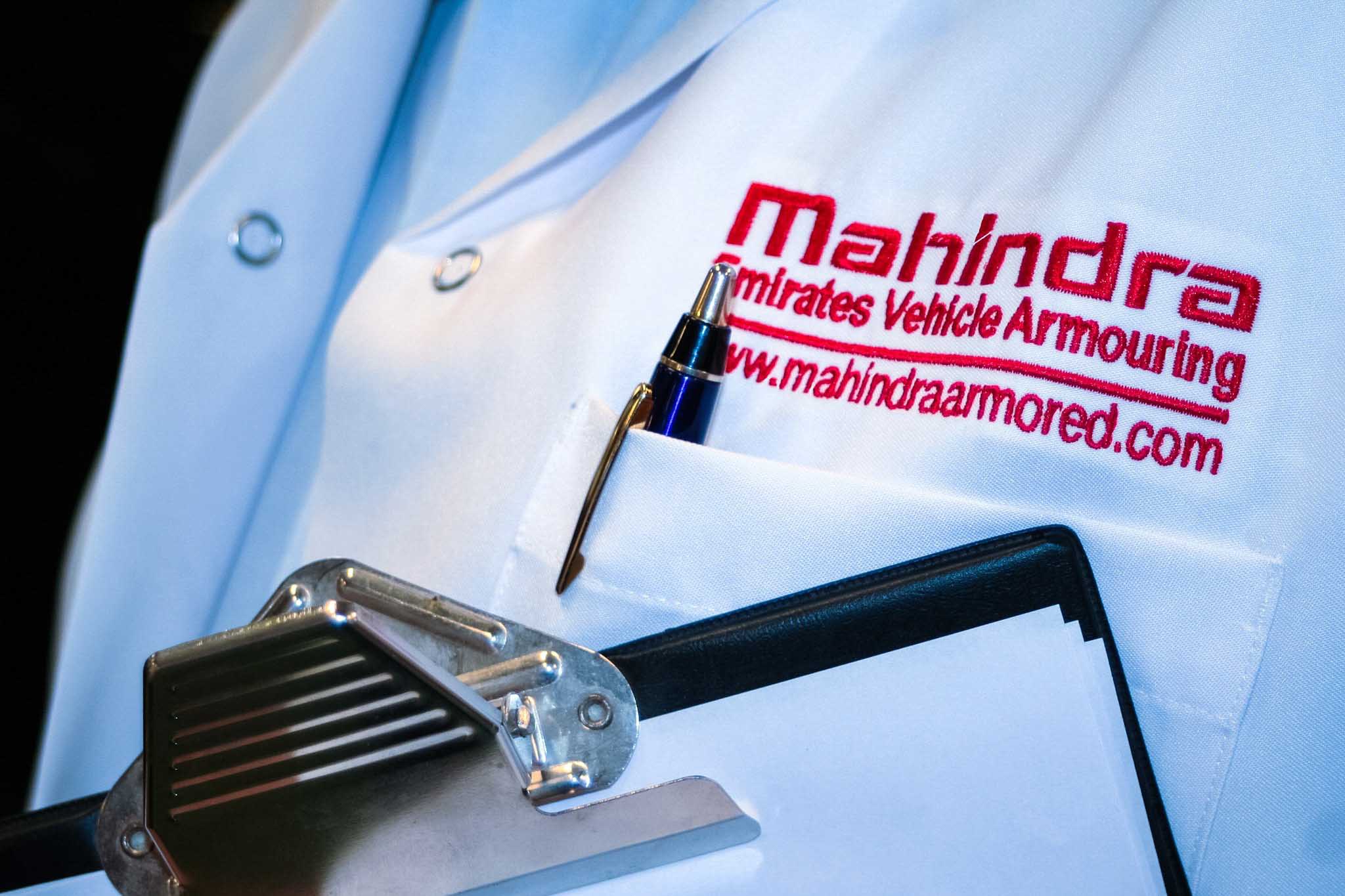 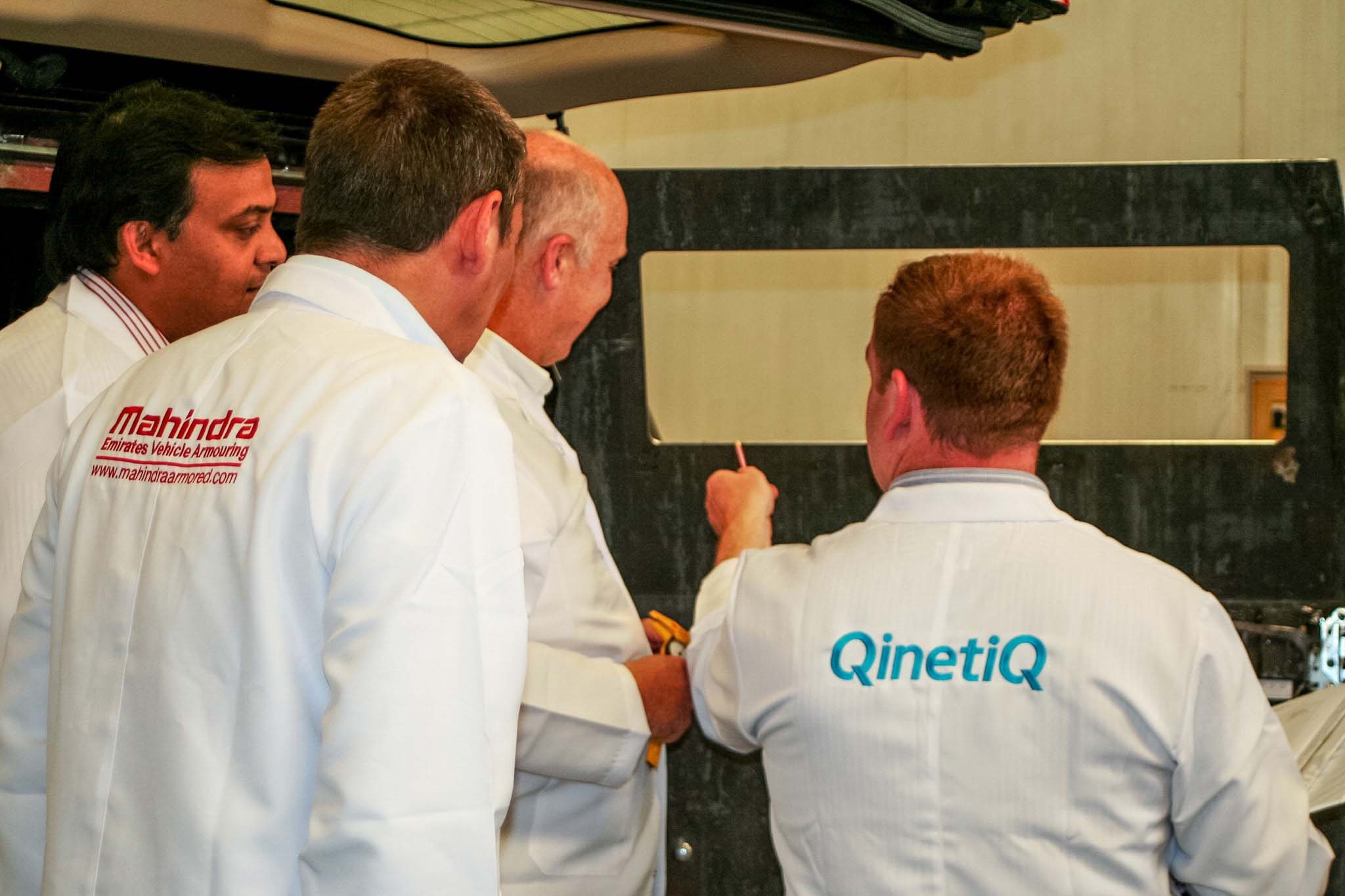 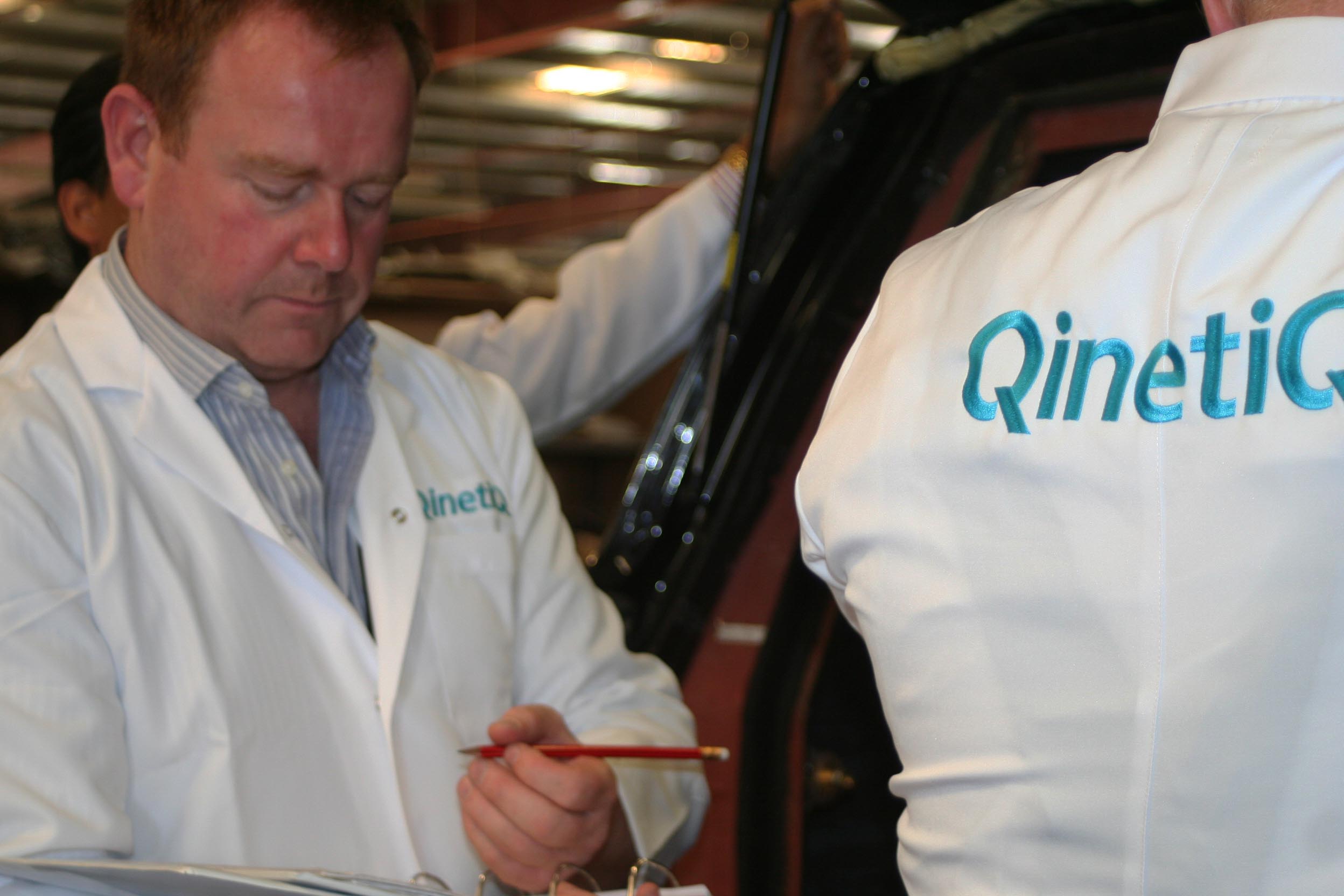 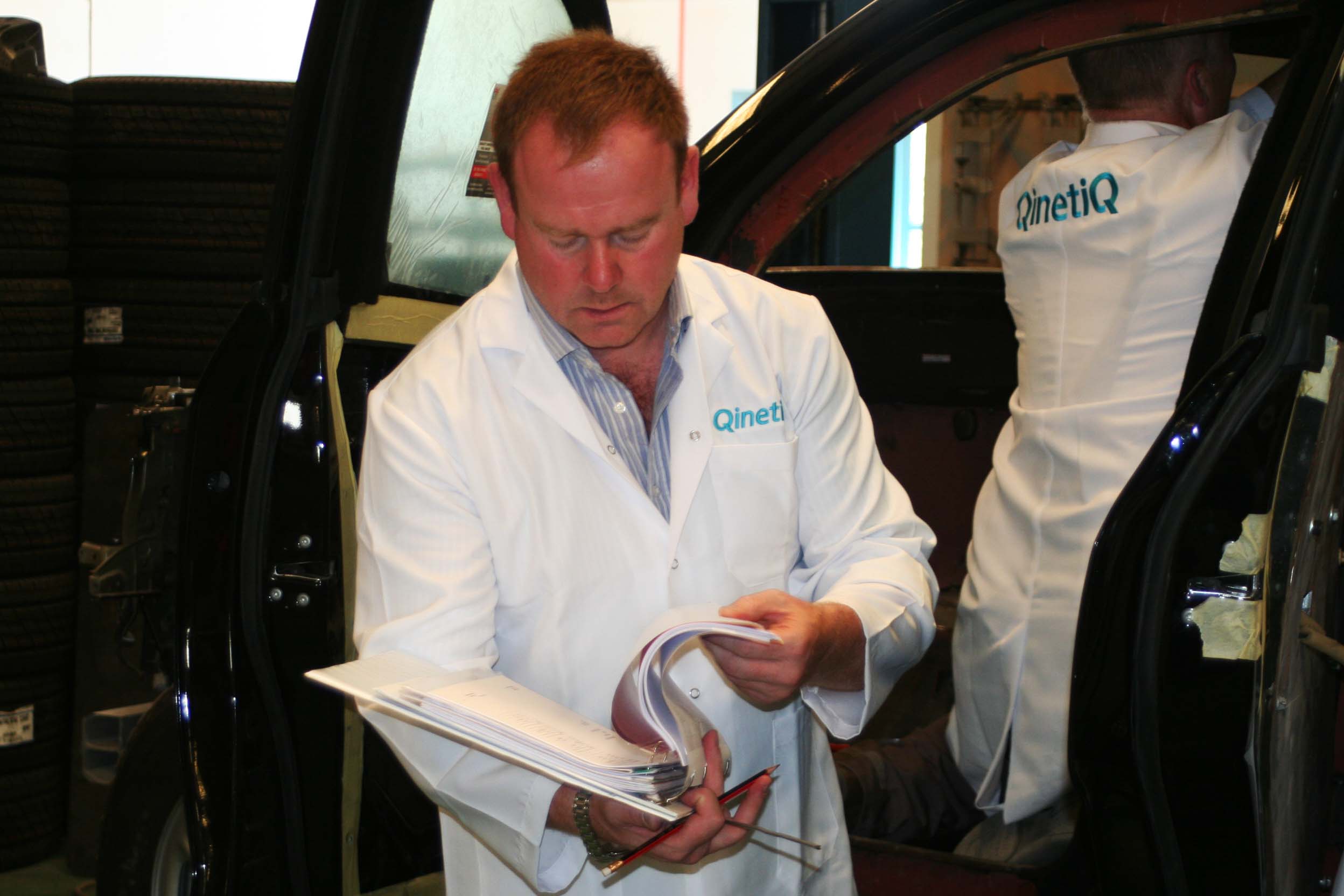 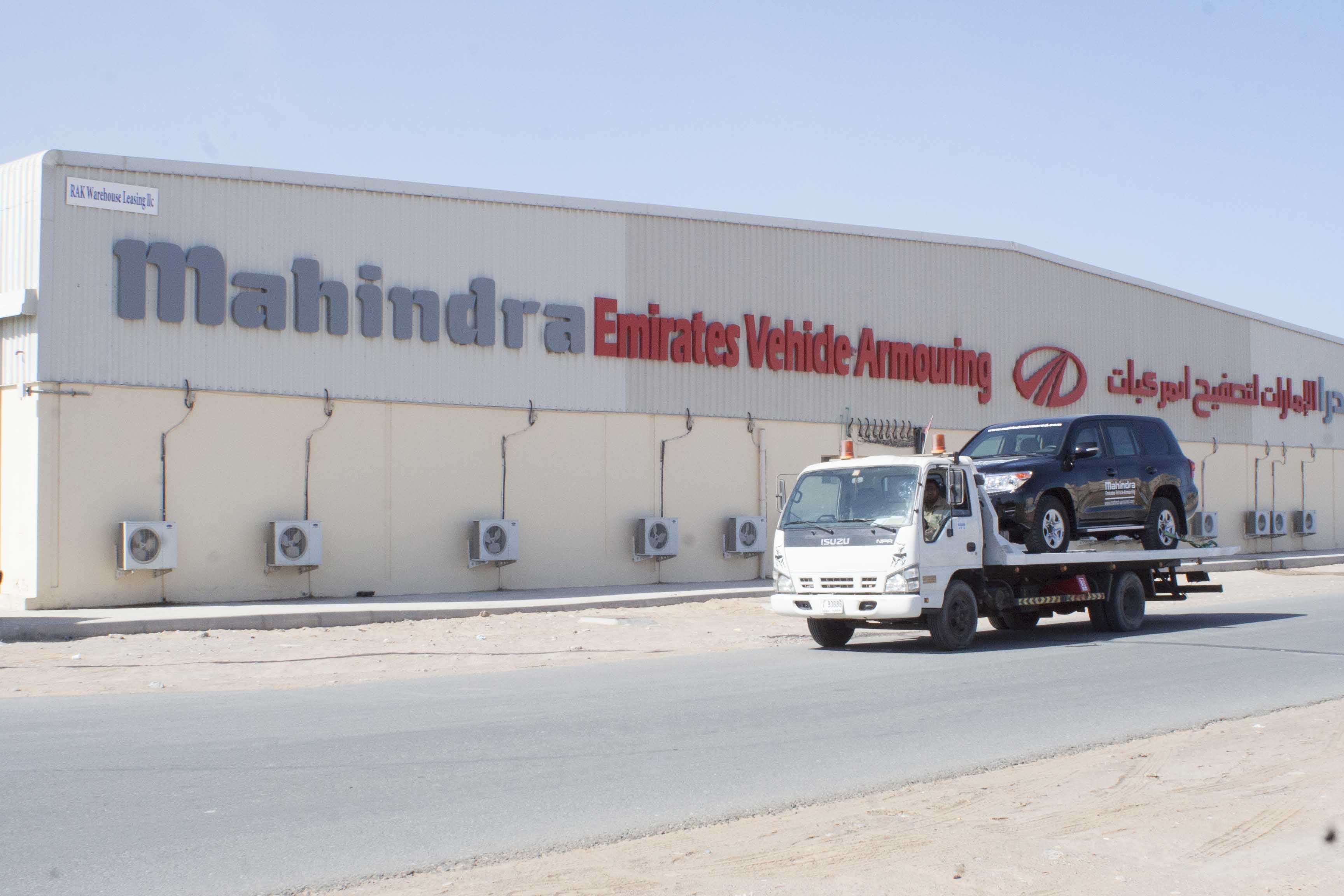 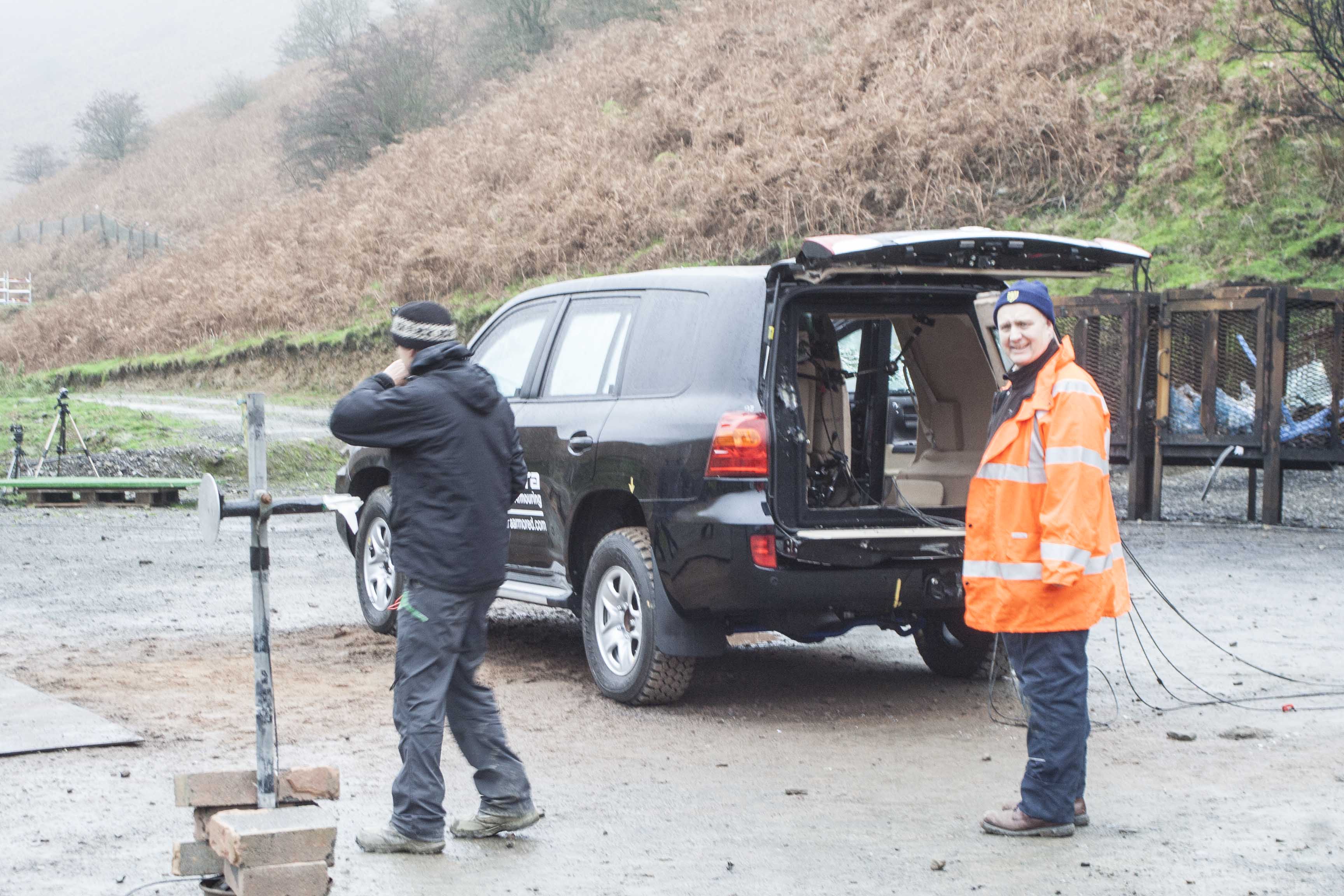 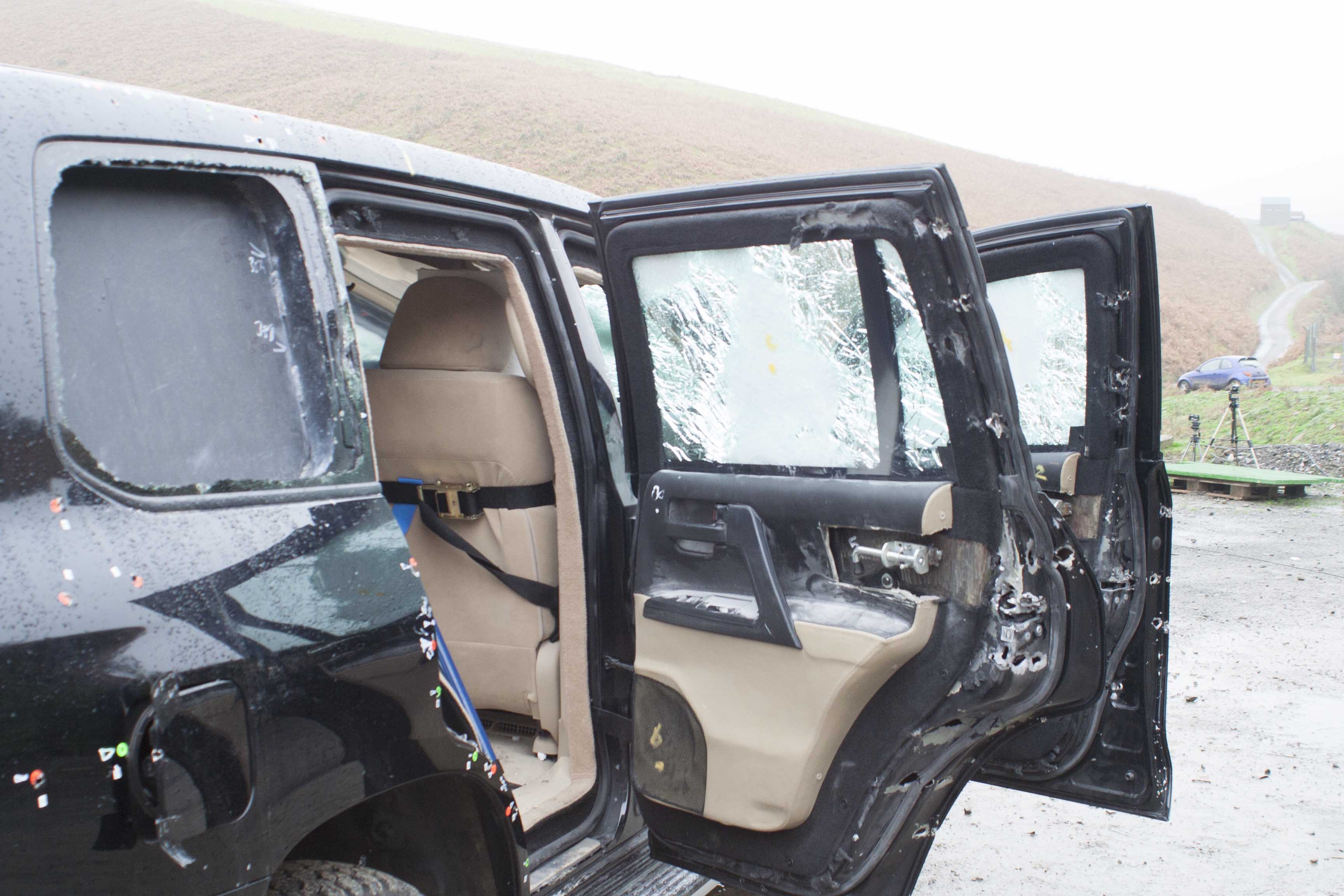 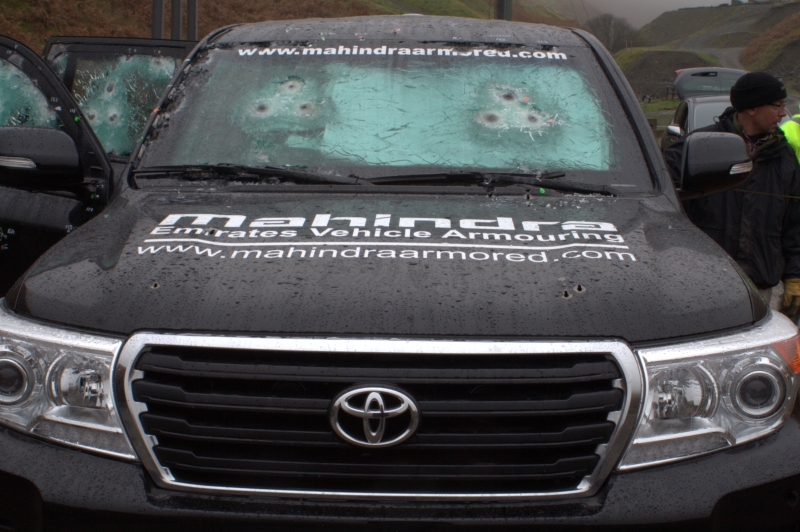 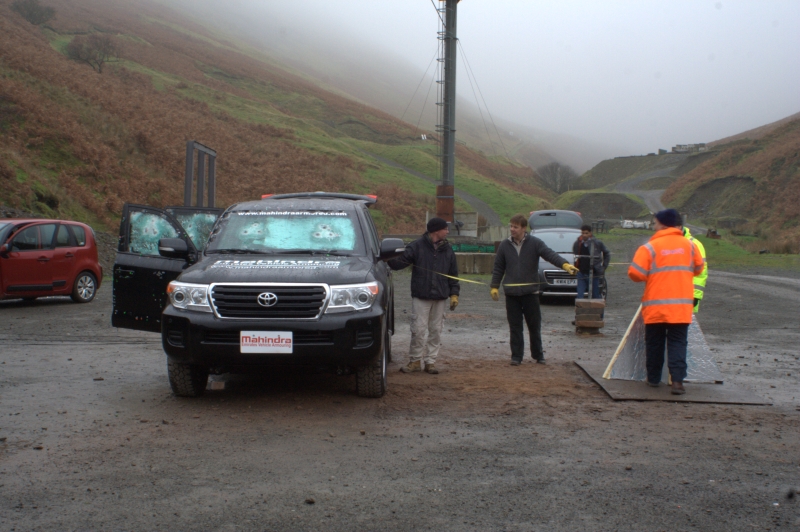 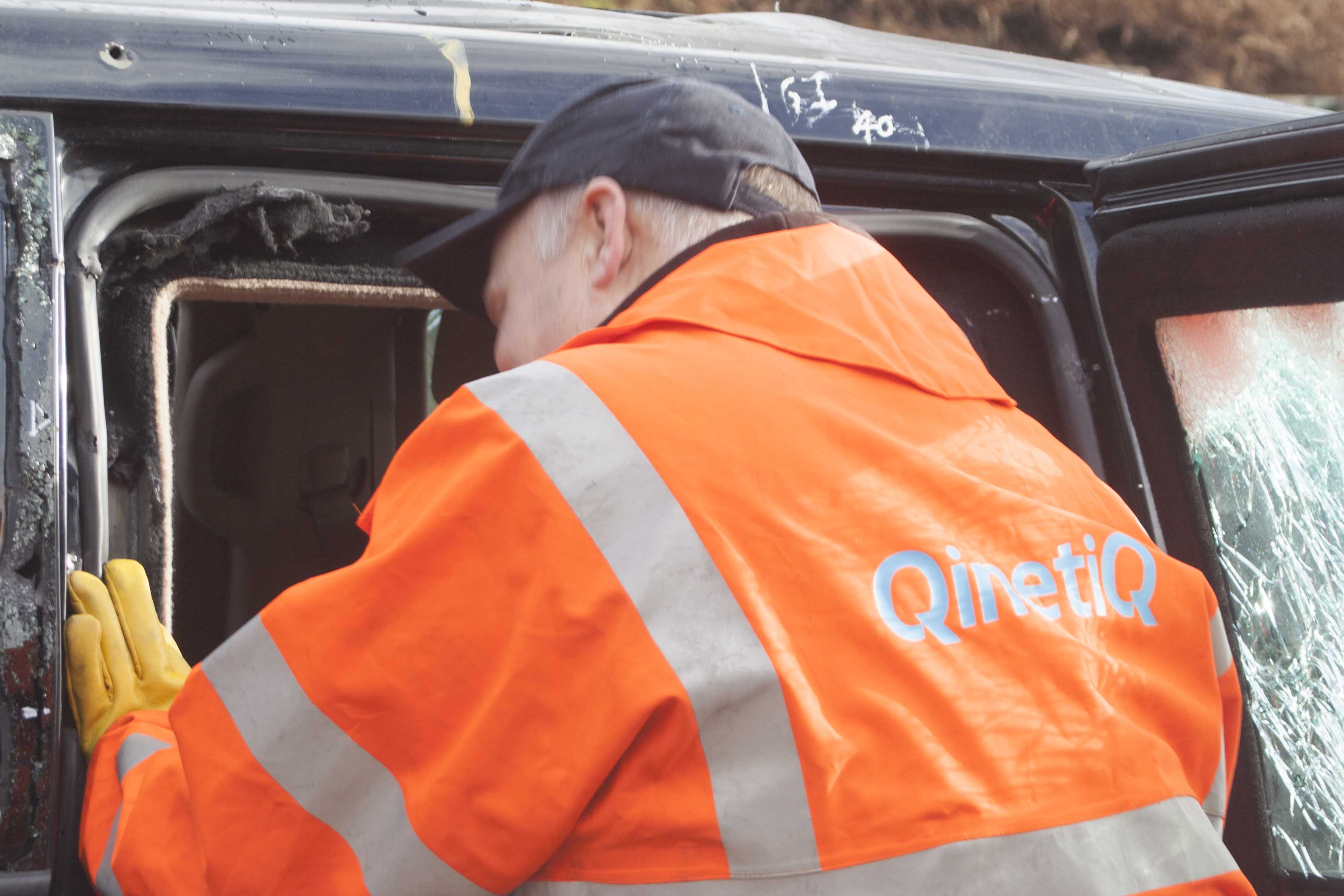 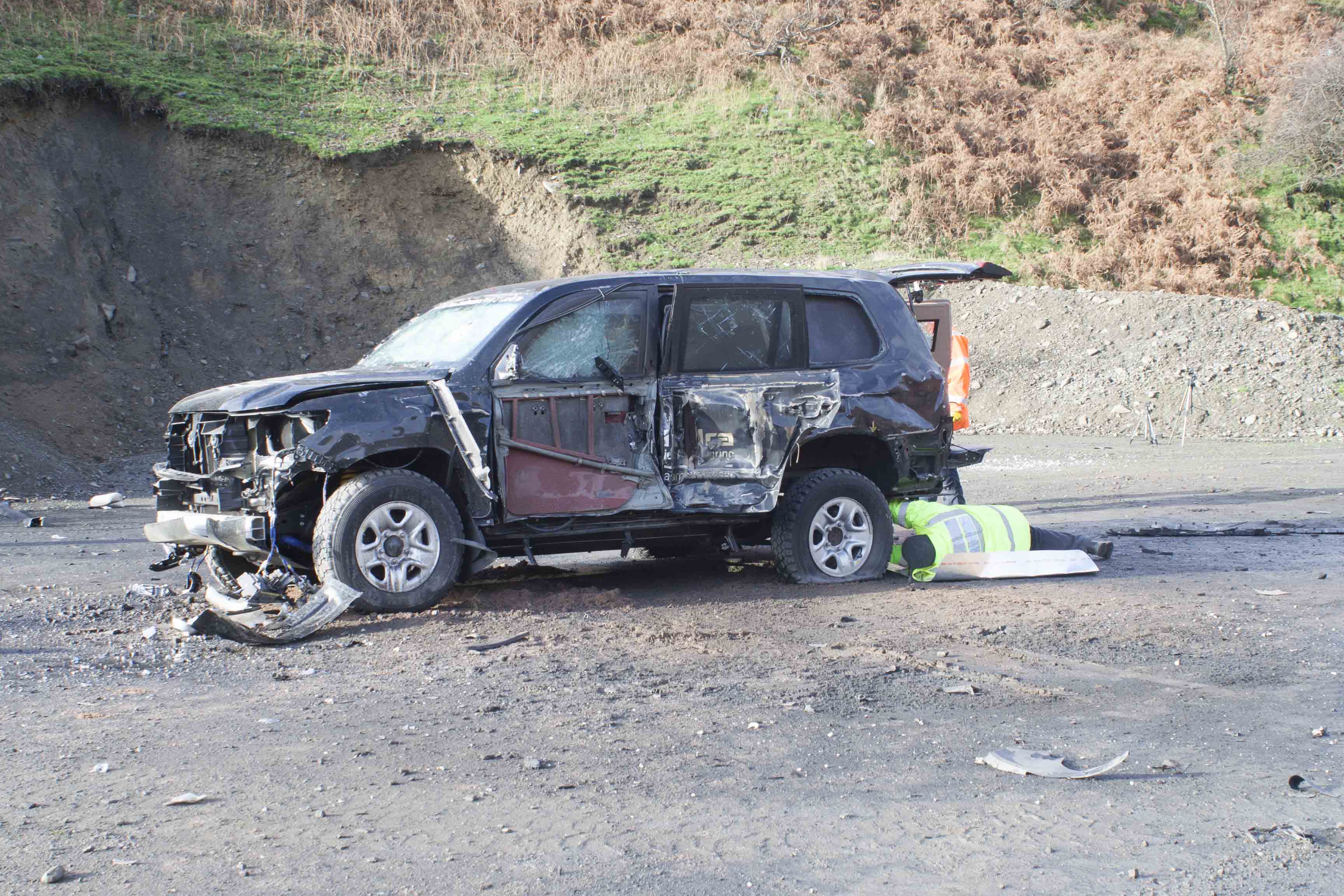 The four test methods described by this PAS are based on the work by the Vehicle Security Advisory Group (VSAG) and are designed to meet the needs of both the European and international markets.

VSAG is a steering group of security and vehicle specialists representing governments from USA, UK, Canada, Australia and France. They were brought together to create an internationally government recognized standard for testing of up armoured vehicles and for evaluating armoured vehicle companies. MEVA offers a series of After Sales Services and Maintenance programs including spare parts to armoured vehicles which provide complete peace of mind to the end-user. Designed for the armoured Landcruiser operators with very little vehicle knowledge in operating on road and in off road conditions and limited understanding on the vehicle capabilities and subsystems.