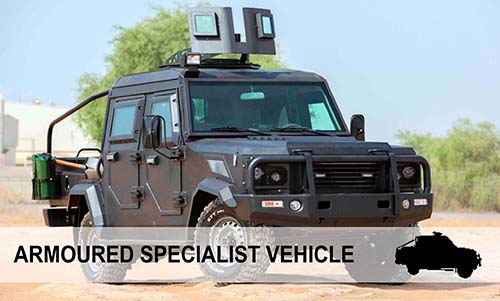 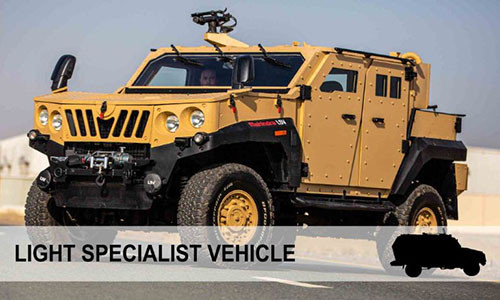 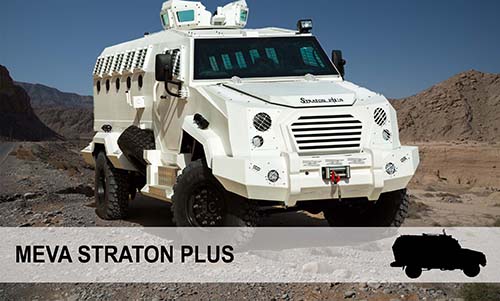 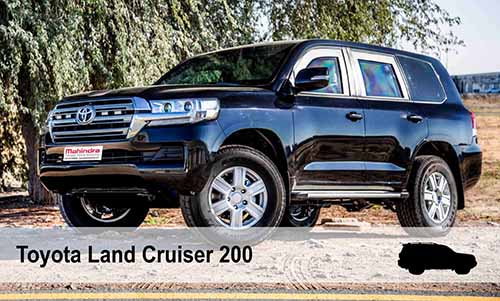 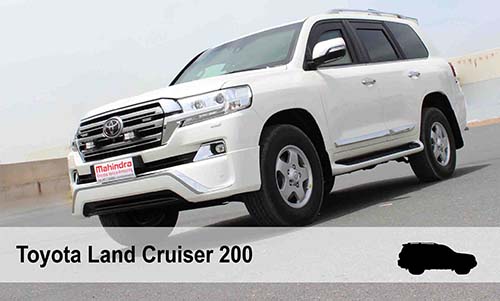 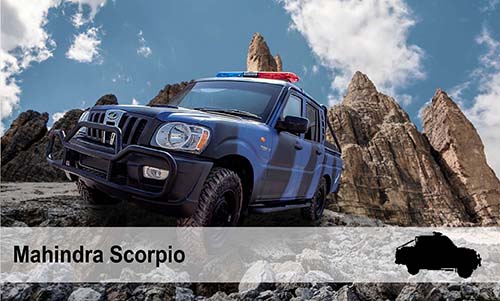 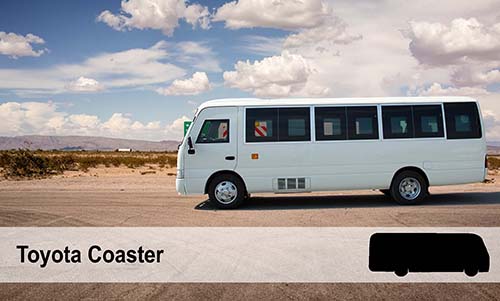 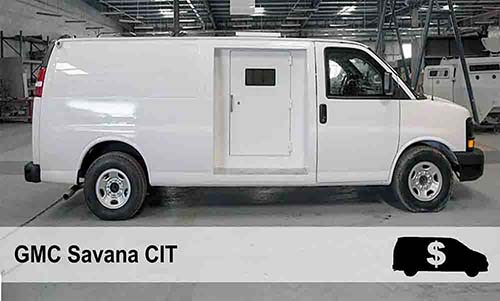 With the quantum rise in counter-insurgency conditions; further security forces are deployed on operational tasks to world's such regions. With our engineering expertise, Mahindra Armored offers discrete vehicle protection against threats to VIPs, Government Agencies, Army, Military and Para-Military forces, Diplomats, and NGOs such as United Nations.

MEVA establishes, implements, maintains and continually improve a Quality, Health and Safety management system, including the processes needed and their interactions, in accordance with the requirements of ISO 9001:2015 and OHSAS 18001: 2007.

Kindly fill the form below to get in touch with us. We would love to hear from you!

MEVA offers a series of After Sales Services and Maintenance programs including spare parts to armoured vehicles which provide complete peace of mind to the end-user.

Designed for the armoured vehicle operators with very little vehicle knowledge in operating on road and in off road conditions and limited understanding on the vehicle capabilities and subsystems.

Mahindra Armored has expanded and incorporated production facility in Jordan.

Honoured to announce, our Group Chairman Mr. Anand Mahindra is appointed as a member of the United Nations Global Compact (UNGC) Board by the UN Secretary-General. 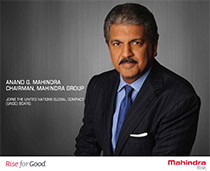 Mahindra Airvan is a rugged, reliable, efficient and highly cost-effective platform for numerous tasks across aerospace, defence and commercial sectors.